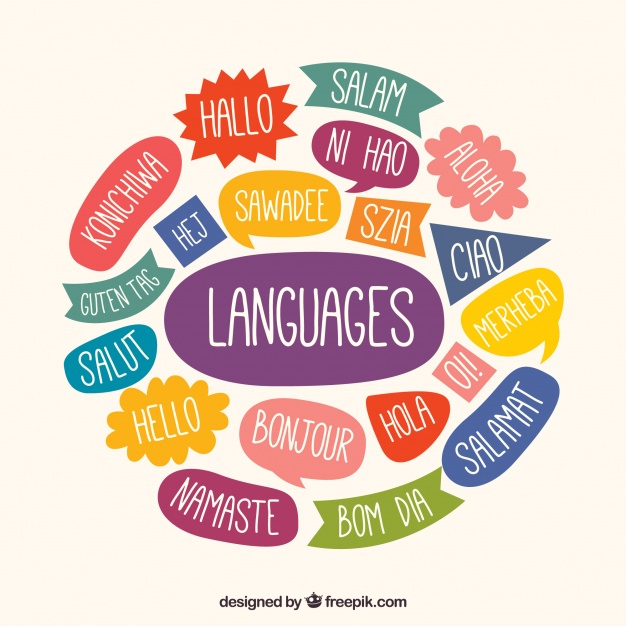 Moroccan Languages spoken in Morocco have made it one of the most diverse countries globally; therefore, it plays a prominent and strategic role globally. Moroccans speak their national languages, Arabic and Tamazight; they also speak international languages such as French, Spanish and English. Moroccan Constitution: Approval of Tamazight and its recognition Today, you still see French in all sectors as the French authorities integrated it into all crucial sectors:

The Spanish language was introduced to Moroccans by Spanish-Speaking Andalusian Muslims and by the Spanish government at the time of Morocco’s Spanish occupation. This was when it acted as a protectorate of the country after 1912. Since then, the Spanish language has influenced the language and culture of Morocco. Today there are about 4 million Moroccans who speak or understand Spanish. Most of them are Moroccans living in the country’s northern regions. This is because these regions are close to Spain. Also, there are many trade activities and high Spanish tourism in the areas of the north.

Even though French and Spanish are widely spoken in the country, the English language is rising in Morocco. Larger cities, Casablanca and Marrakech.., are quickly implementing English as their first “foreign” language.
English is the country’s second most widely spoken foreign language. This is according to recent data revealed by the High Commission for Planning.

The English language constitutes an integral component of universal languages. There are about 18.3% who can read and write in English in Morocco. This is according to the General Census of Population and Housing (RGPH 2014). Most of them are educated younger generation, and the number continues to grow.
When doing street shopping, you will notice that the sellers use English to interact with tourists. Some would call out for your attention and negotiate a sale in English.

In Morocco, English is being taught in:

Many actors lead to The widespread of English in Morocco:

Many companies integrate English as essential to hire job prospects in many fields: 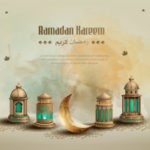 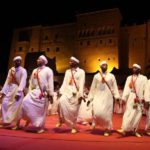