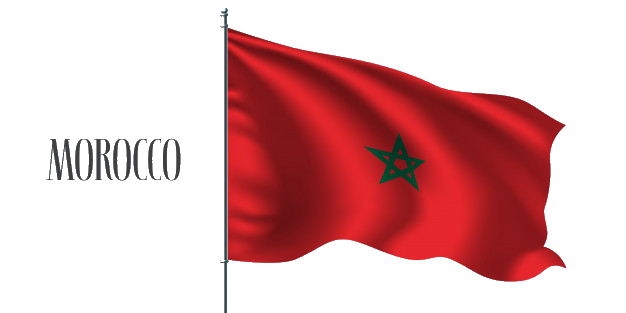 Moroccan History: The Unheard of Facts. 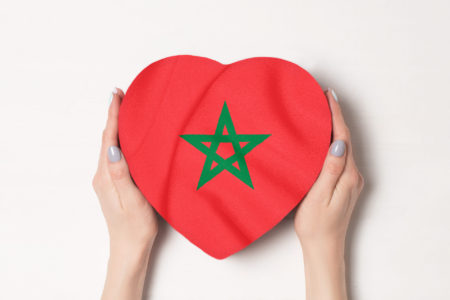 Facts About Morocco: The population of Morocco is 35 million, and the number continues to grow. It was reported that it has increased from over 5 million people in 1921 to over 35 million in 2017.
Morocco is a Muslim country, and Muslims represent the majority of 99%. Islam religion plays a crucial role in Morocco’s social, spiritual and even political life.
Morocco is a kingdom country located in northern African. Morocco has existed for so many centuries and has a vibrant culture. Morocco is diversity country throughout its history. There are many nations besides Berber and Arabs that have lived in Morocco throughout its history.
These include:

Facts About Morocco: The Arabs came to Morocco when Islam was widespread in Northern Africa centuries ago. The Amazigh people, predominant, are the first nation of Morocco. They have been living in Morocco since the pre-Islamic era. The Berber population represents the highest percentage in the country. Thus, it is estimated that about 70 percent of Moroccans claim some type of Berber ancestry.

The official languages of Morocco are Arabic and Amazigh. The most used Moroccan Arabic dialect is called “Darija.” French and Spanish are other languages that are spoken in Morocco. Moroccans who speak English are growing fast in recent years.
Morocco is in a very strategic geographic location. Thus, it is the hub of many different cultures and backgrounds. This gives the country a unique characteristic of diversity and tolerance.

To 8 Facts About UNESCO World Heritage Sites In Morocco

Top 8 Facts about Nature and Natural Resources in Morocco

In agriculture, drought and finding ways to hold the fertile topsoil is some of the most challenging factors in Morocco’s economic growth. Thus, the Moroccan government put plans in place to slow or stop the ever-encroaching Sahara desert. This is by planting thousands of acres of forests yearly, focusing on the Argan trees. This is because these trees can survive in harsh/hot weather. Drought is mostly a concern that applies to the southern regions of Morocco.

Top 5 Facts about Tourism in Morocco

Dades Valley, also known as “Valley of Roses” in the small town of Kelaat M’gouna, is where the Roses festival gets celebrated every year. This is during May when locals celebrate the harvest of roses.

Top 2 Biggest Clean Energy Sources, in the world, In Morocco

Top 2 Trees That Grow only In Morocco

Top 5 Bigest, the highest and Tallest

Tattooing history in Morocco goes back to the tribal identification time. They used to use Tatto to categorize and identify tribs. There are still some Amazigh women who have numerous types of tattoos on the part of their bodies. They cover part of their face, especially the forehead, chin and neck. Some of the tattoos consist of dots, lines, circles and triangles.

Back in time, getting a tattoo is considered a sign of maturity and readiness to take charge of life in the rough mountains. Therefore, Amazigh girls get their first tattoos during puberty. This is when they can tolerate the pain of tattooing, and it is a sign of strength.
Tattooing in Morocco is considered a pre-Islamic practice. Thus, it is against the teaching of Islam. Therefore, this practice is fading over the years.

World Recognition and Achievements In Morocco

Morocco is amongst the countries that have received the “Blue Flag” award in its 25 beaches. The award is a recognition for promoting eco-friendly beaches. This is because they offer environmental education, monitoring water quality and waste management.

Since 1960, Morocco has been in every Olympics. Many Moroccan athletes have won so many Olympic gold medals in many types of sports. These include track and field, marathons, boxing, and sprints.
OUARZAZATE INTERNATIONAL FILM STUDIO

Morocco is becoming more popular in recent years for shooting international movies. Atlas Film Studios, located about 8 km outside of Ouarzazate, is the most prominent film studio globally, and its space holds more than 322,000 square feet. It is home to the second-largest film set in the world.

The two most destructive Earthquakes in Morocco

Moroccan architecture has been influenced by so many cultures throughout the past centuries. These influences include Berber, French, Portuguese and Spanish influences.
Moroccan music is a fantastic mix of Arabian, African and European sounds and instrumentation. 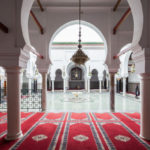