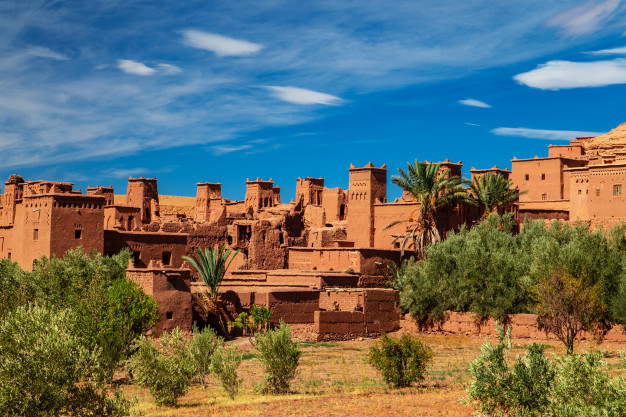 If you are eager to discover some of the ancient Moroccan sites, Volubilis is the place to go fascinating as it is ancient Roman ruins in Morocco. Volubilis is one of the most substantial Roman remains in Africa. The site remains worthy of interest and will connect you with its history. It has been preserved for the last 2000 years and has so many flagship ruins of the Roman city. A triumphal arch (the arc of Caracalla) is a distinctive symbol of Roman architecture, which was once the main compound of Volubilis.

Some of These historical Roman remains structures are:

The history of Volubilis perfectly represents the multiple cultural influences throughout the years. These include :

It has some fascinating monuments, and these are: 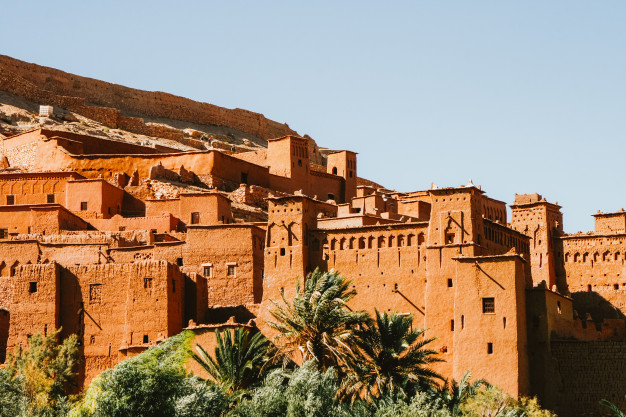 Some facts about Ksar of Ait-Ben-Haddou: 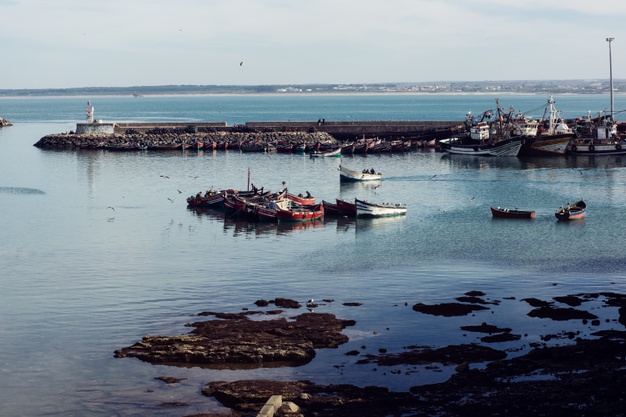 Mazagan is a historic site that deserves a visit as it holds captivating history. Mazagan represents a great example of how European and Moroccan cultures are intertwined. The two cultures are significantly incorporated and integrated throughout the town.
Some facts About Mazagan: 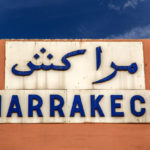 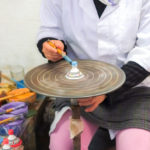