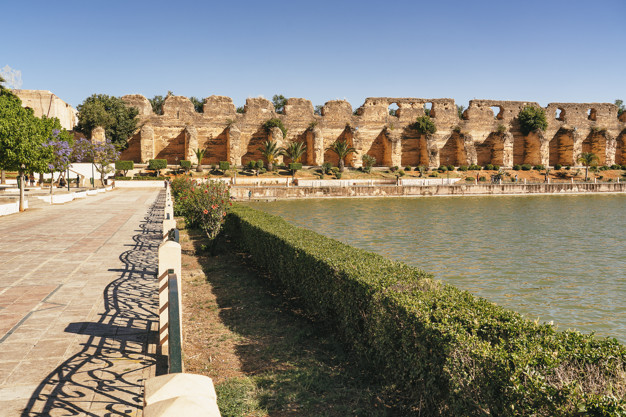 Mysterious Places of the 18th Century In Morocco: MEKNES

Meknes is one of Morocco’s historical, imperial cities and a fascinating place to visit. Many touristic spots will amaze you when you get there. Meknes may not be known as a big touristic destination like other cities such as Marrakech and Casablanca. Nevertheless, it deserves to be highlighted as it has a thrilling history and a remarkable heritage. It holds some of the greatest legacies of Morocco. You will be amazed when you see what’s hiding inside the city. There are many historical buildings with attractive ancient types of architecture. The magnificent designs are greatly influenced by Spanish-Moorish style design. Moreover, the city hosts the Fantasia Festival, one of the country’s biggest festivals. Top 4 Mysterious Places of the 18th Century In Morocco: Some Historical Facts About Meknes

Bab Mansour is an impressive structure and unbelievable architecture. It is well known for its outstanding alternating convex ceramic and concave design that adorns the big part of the entrance.

Some of the other characteristics of the gate are:

Place Lahdim creates a very exotic atmosphere for its visitors. It is the place most frequented by tourists and the inhabitants of Meknes. It is indeed a must-see historical place in the city of Meknes.

Here are some facts about this historical place:

This is a historical place to visit, without a doubt. There will be a tour guide that will explain this historical prison more. Here are some facts fascinating facts about Kara prison:

The top 4 Mysterious Places of the 18th Century In Morocco: The Dar Jamaï

Some Facts About This Festival: 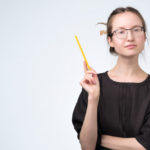 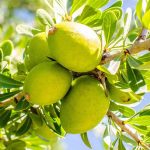