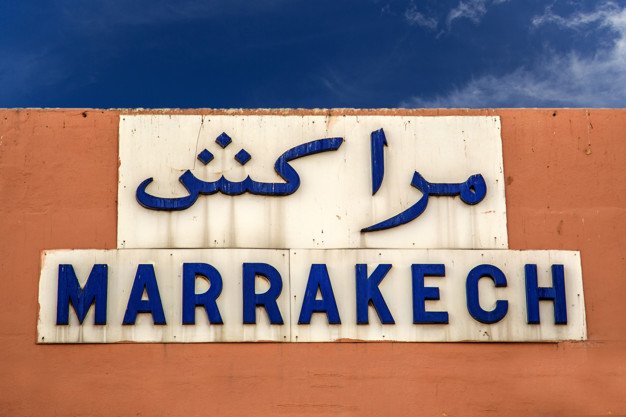 Marrakech is one of the most ancient yet contemporary cities in the world that you will ever visit. It represents the first tourist destination in Morocco. What makes Marrakech an evolution city is its protagonist aspect. It hosts many national and international events. These include art galleries festivals, exhibition conferences, and so much more.  It truly bridges and connects the past and present generations, making a full package city.

What you Don’t know about Marrakech 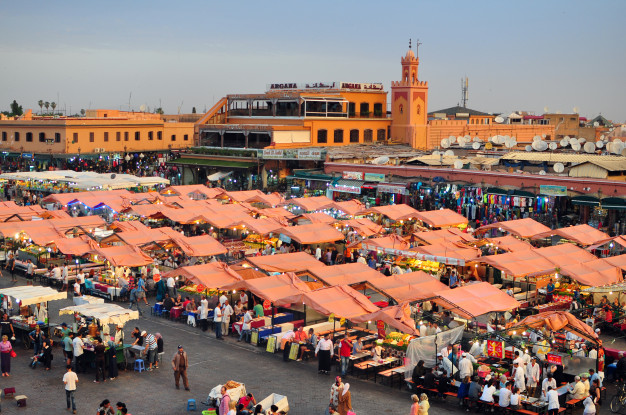 Marrakech deserves to be lived in full. It is truly is the place where you will lose the perspective of time and space. Its true essence is made of warmth and tradition. It truly bridges and connects the past and present generations, making it a full package city. Many tourists worldwide choose to have it as a city of choice and their permanent home.
This historical city proves that it is a beautiful and magnifying place, and your experience while visiting it will be unforgettable, as each stay holds discoveries.

It hosts many inspiring artists, and many celebrities throughout the world come to visit this ancient city. Many stars from around the globe have decided to make Marrakesh their home. This is because of its climate condition, the environment or its food. We know without a doubt that they have fallen for the attractiveness of the red city.
Other various reasons you should visit this ancient and contemporary city besides being mostly sunny throughout the year are:

When you are inside the ramparts, following striped shades of the sun is an experience you don’t want to miss. You will mingle with locals and daily activities. Your five senses will be exposed hustle-and-bustle of the Medina.
You will  experience:

Marrakech is one of the most well known imperial cities in Morocco. It is full of riads, which are Moroccan square-shaped houses. Thus, to fully enjoy your time and connect with the locals and get in touch with their culture, Riad is the place to stay. Your experience will be extraordinary and unforgettable. These riads create a unique atmosphere as they have some intriguing designs.
These include:

Jammaa Elfna square is one place that you won’t want to miss. This square is one of the most diverse and welcoming places in the world. It is where you will observe all kinds of activities. From musicians, storytellers to snake charmers, and so much more.

Taking a horse-drawn carriage is an experience that you cannot pass. A four-wheeled buggy ride is the most recommended one. This is because its routes range from Jemaa el-Fnaa to the city’s Palm Grove. You will surely enjoy cruising around this historic city.
Some of the fantastic places that may interest you to Visit while in Marrakech: 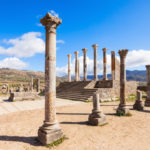 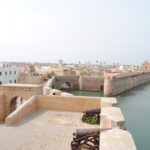